What is the real story behind…

During my stay in Chicago, I’ve had the chance to meet people from UChicago (University of Chicago).

As childish as it could seem, I was literally looking at absolutely everything with great avidity with the feeling that my eyes wanted to capture every single details of every single buildings, gardens and people.

I just couldn’t get enough of this place.

But my goal wasn’t the University itself, it was the people filling it.

And my wish was accomplished! The day a friend of ours invited us to our first Frat’ party [totally a virgin].

We have all [people from another part of this earth] dreamed and imagined what could possibly hide the doors of the men’s dormitory. Would I find drugs? Would I find horrible voodoo ritual? Would I find that the only way to get inside this party is to run naked on the campus with a sock on my head?

Well, not really! Even though, us, frenchies, watched a lot of American TV shows. They have the great savoir-faire to make us dream about what is really happening behind their dormitory’s doors.

On that behalf, someone helped me to get to know better the concept of fraternity.

So Mr. Smith made me a little History Course about the fraternities:

“They started around 1770s. But the most famous fraternities were established in the early 1800s. They are basically organizations that foster and promote a brotherhood. Now, to a lot of people the word brotherhood might be confusing, and rightly so because it can mean so many different things and different things to different fraternities. If I were to summarize what I think it means, I would say that brotherhood is a belief in the promotion of intellectual, social, physical, and moral development of it’s members. I would say that presently they are more like glorified social clubs. Above all however, they are supposed to promote friendship for life.”

Now let’s get to the interesting part,

“Once the fraternity decides that they like you and you prove to them somehow (it’s different for all frats, but it’s definitely that you fit a type of person they are looking for) then you go through a pledge process (again this varies, but it’s generally a period of time several weeks or several months where they test you further and you prove your worth).For my fraternity for example we had to complete 4 main objectives (i.e. do something for the community, cook for the brotherhood, complete a house project, and do some sort of diffusion of liberal culture like go to a play or a museum). For others however, it is much more intense. “

Ahhh we are getting there !

« The pledge process is where fraternities have gotten a bad name. In some frats, there is something called hazing. Hazing is an idea that in order to develop a sense of ‘brotherhood’ you need to go through some sort of humiliating physical or mental task. » 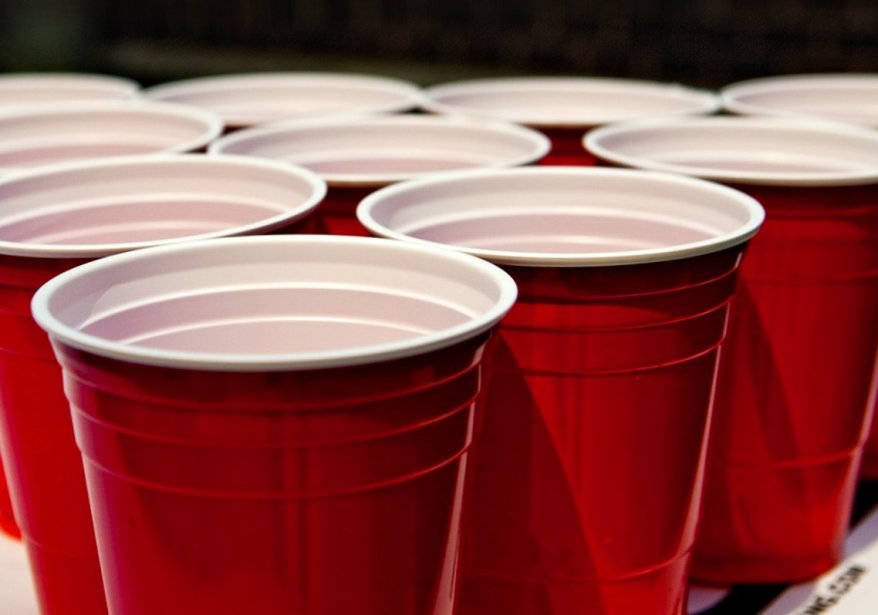 And there we are :

« It could be like getting the pledges super drunk, making them stay up for a week, paddling them, making them listen to the same song for hours and hours at a time. There are worse myths of hazing which I can certainly tell you but I won’t get into that now. But yes the general idea is that mutual humiliation brings people together. There are also rituals in many fraternities, which is why they are secret. The mentality is that you need to be able to identify who is in what fraternity. So this is where secret handshakes, phrases, etc come into play. »

Definitely, the fraternities are what we expected “on the dark side” meaning: Hazing!

But I would have never guessed the bright side of it such as :

« Frats nowadays are mainly a social center. In many fraternities there are also fundraising events for certain causes like cancer, starving children etc. »

As we all now know what fraternities are about, if you have the chance to be in one just stay in the bright side of the way.

One thought on “Mystery Doors”

This site uses Akismet to reduce spam. Learn how your comment data is processed.

No one puts an interesting subject in a corner, no one. View all posts by Marina Jems